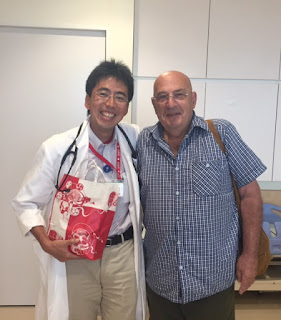 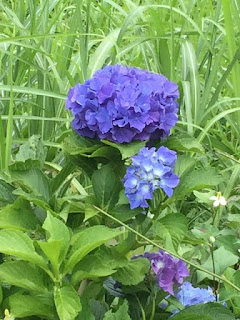 Every moment of every hour of every waking and sleeping day, we make conscious and sub-conscious decisions.
These decisions affect not only ourselves, but all around us.
It is our actions and re-actions that create the situations we find ourselves facing.
These situations, pleasant and unpleasant, are of our own doing, and no one else's.
Should we not like our present circumstance, then we have the power to change.
Should we not believe we have this power to change, then we must realise we are the cause, and find the strength to change.
When we change, our entire world changes. All around us also changes.
The choice is ours.


Sent from my iPhone and
http://www.dharmamaster.com
With love
Posted by Nathan Black at 17:29 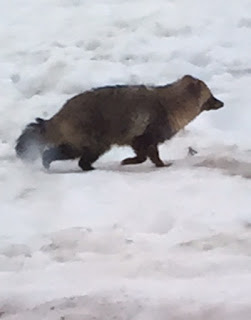 How was your trip to Japan?
Was it successful?
Did you like the food?
Etc etc...
The questions don't stop.
So in answer to all,
I offer the following....

What would you do if you had sold your business, moved from your home, and had no place to live!!!!!

Would you leave the comfort of what you know and move to another country and to another environment?
That would be so totally different.
You don't even speak the language!!!

What a change that would be.

Well, that's what we did.

We have not only met the challenges but embraced them and purchased a home.

Jodi saw a small booth on the side of the road. The signs are in Japanese and of course we don't read Japanese.
One sign said rice and 100yen.
There was also a 10 kilo sign.
Jodi could read those.
Inside the booth there was a chute, so she put her $1 or 100yen in the slot and put a plastic bag under the chute waiting for the 10 kilos of rice, or at least one kilo. Maybe the sign meant 100yen per kilo. Maybe not. Anyway....
There was much whirring and the sound of cogs and machine type noise. Then all of a sudden out plopped four grains of rice.
Jodi yelled, you ripped me off!
No rice and I lost 100yen.

We found out later, after complaining to a local who speaks English, it is a rice washing machine!!!!!
The farmers put their unwashed rice into the machine.
Duh!
Back to the supermarket for Jodi.

Then there is the Onsen culture.
An Onsen is a public bath house. One for males and one for females.
I don't know what goes on in the female one, but the male one is fabulous. The super heated spring water that is pumped from underground, does wonders for aches and pains.
I could hardly walk with arthritis in my left ankle and heel.
Two visits to the Onsen and a new form of massage, and I am pain free. The massage is magic.
The masseur told me, using his translator on his iPhone, that my chi is blocked causing my toe to be numb and pain in ankle and heel!!! How did he know!
He then proceeded to remove the bad chi.
I don't know, but it worked.

I love Japan, its people, culture, food, and of course the magnificent scenery.

Did I say we bought a home?

Well it's actually a ski lodge on an actual ski slope with three different lifts and some four to five meters of snow that keeps building up daily in winter from somewhere in Russia.

It's now summer so the snow is gone and it's a jungle out there, and it's warm.
The monkeys come to pick fruit by day, and at night Mr Badger and other creatures visit.

Should you feel inclined,
come over, and visit, and see
Mr Badger, and us, in person.

We have a spare room.

Sent from my iPhone and
http://www.dharmamaster.com
With love
Posted by Nathan Black at 02:21